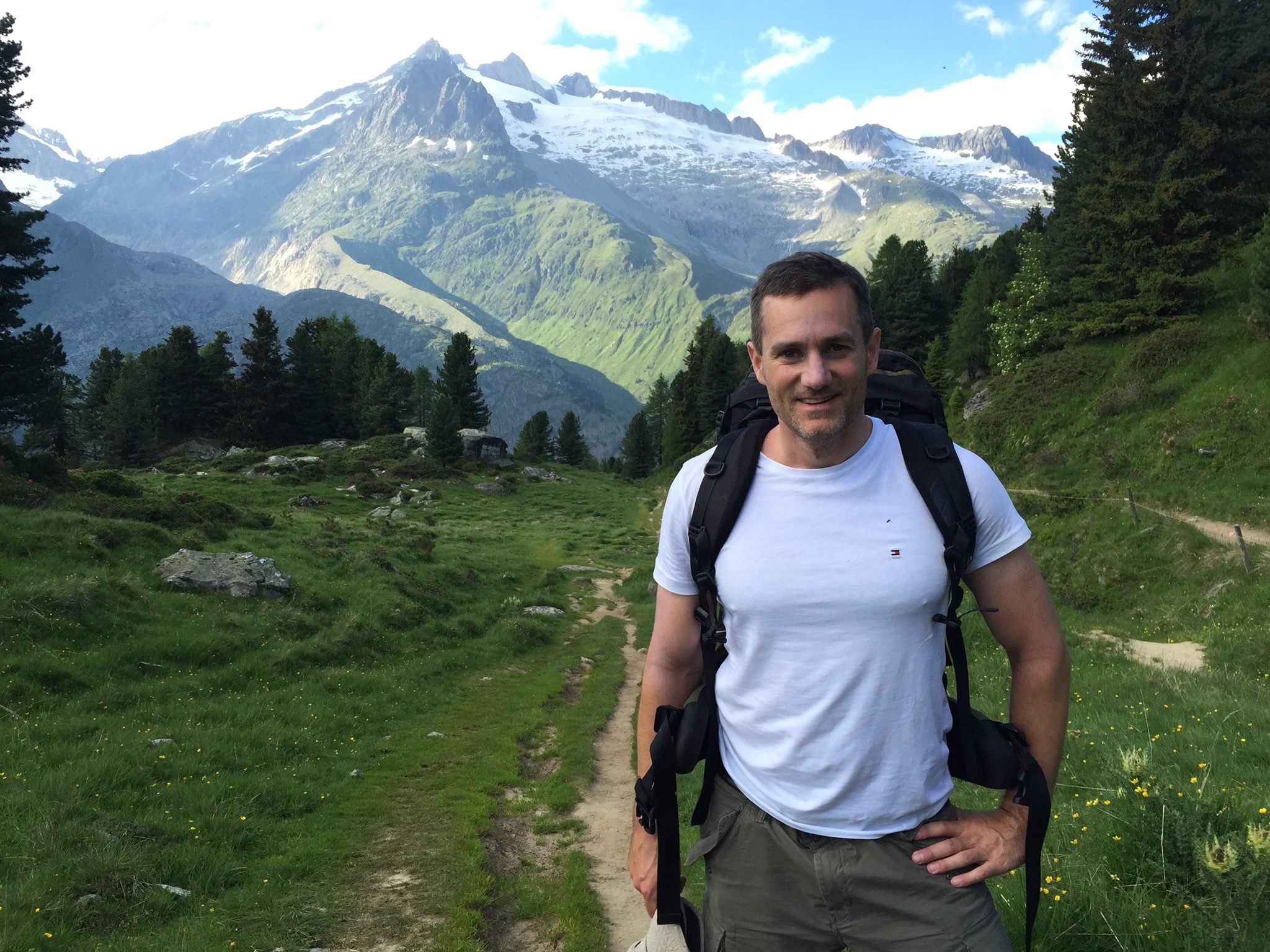 Rasmus Jarlov is probably the most travelled politician in Denmark. At least when it comes to the number of countries visited. The former business minister of Denmark has visited more than 150 countries and has many fascinating stories. In this interview, he shares some of them.

How many days have you approximately travelled?

I like wild nature, and that’s the reason it’s those two that are the most beautiful and most exciting I have been. If I should mention a third different country, then it is Italy as I like culture and history.

Are there any countries you don’t enjoy travelling to?

Western Africa has a limited amount to offer for tourist, and the same goes for Belarus when I visited it.

Rome
I like history, and no city has more history than Rome. It’s a huge treasure trove of history, and I think it’s pretty amazing.

Copenhagen
I make a living by showing foreigners around Copenhagen, and I think there is a lot to see. From my own world as a politician, you can spend several days at Slotsholmen to experience those museums. Many things are right at our feet, and it is actually world-class what we have here in our own city. Some things that impress, for example, the Americans tremendously when I show them around here.

You rarely take the time to be a tourist in your own city. Especially in these corona times, you should do it, now you that don’t have the opportunity to get out, I think you should try to discover all the things we have here in our own backyard.

What are three of your favourite hotels or places you’ve stayed?

It is hard for me to answer. It doesn’t interest me much. I used to stay cheaply when I am out travelling. Oh, I can remember one hotel. It was in São Tomé in the Gulf of Guinea. I remember a hotel where I lived on the beach, I do not remember what it was called, but I remember I lived in a small cabin.

The Favourites of Kristin Templin

I was so lucky to experience that the turtles came ashore and laid eggs at night. The next morning I could see some other eggs that were hatched and some turtle chicks that abounded out in the sea. That’s probably been my best hotel experience.

What are the three worst places you’ve stayed?

The worst place I have spent the night was a hut in Cameroon where rats ran around my head where I had to kill three of them with my machete at night. They literally ran around my head on the couch I was sleeping on. It clearly stands as the worst experience. It was on Mount Cameroon on the way up the mountain.

In Jerusalem, I slept next to a loudspeaker where they called for Muslim prayer at 5 in the morning and was blown into the head literally. My overnight stay in St. Peter’s Square was also not the most comfortable as I slept on a thin sleeping pad with the other homeless people.

What are three of your favourite restaurants, and why?

I’m not keen on restaurants. It’s not something I’ve ever hunted, but in Denmark, I can mention Kadeau on Bornholm, Jægerhytten in Holte and Tårnet on Christiansborg. I actually think it’s really good. A combination of good food and good surroundings.

I go a lot for nature experiences. Snowmobile on Svalbard to see polar bears. Hiking in Greenland has been fantastic. Kayaking in New Zealand I will select as the last one.

On Interrail once I was stranded in Bulgaria and had to turn around because I didn’t get a visa in order to be in the country. It’s many years ago, right after the fall of the wall.

The Favourites of Megan Jerrard

When I was arrested in DR Congo, it was not particularly funny. I was inside Rwanda to see gorillas in the rainforest down there, and then I could not get on any tours in Rwanda, but then heard about tours in the Congo. I then crossed the border and walked around the city there to find out if I could find a tour operator. I took some photos of ordinary tourist stuff, an old church and then some military police said I should have permission to take pictures.

I was dragged down at a police station and was in through a long interrogation in French, which I am not particularly good at. Then they tried to scare me to pay a large bribe to be released, but I said I had no money other than 25 dollars in my pocket so they sent me to a hotel and said they would come again the next day for more money. In the night I decided to escape by jumping out of the window without anyone noticing. I left the hotel, went down the street and found the first and best man I could find, paid him 200 kroner (approximately 32 dollars as of today), to drive me back to the border with Rwanda and then I left the country again.

Diarrhoea in Mexico was not a great success. I remember I shared a hotel room with a Frenchman who was not thrilled that it started to smell during the night. It lasted for a few days.

One of the tips I’ve been using lately is that if you can’t get money back from the airline, you should contact your bank to get them to withdraw the money from your credit card. You can actually do that, and it is faster than waiting for an airline to pay the money back.

The Favourites of Els Slots

Another tip is always to bring earplugs to avoid the possibility of not being able to sleep in case of a screaming child on a plane or a bus. The last tip is to make sure to look as poor as possible when you travel around Africa so that you do not attract too much attention.

Don’t be at the wrong places at the wrong time. I have been robbed while travelling. Be careful when travelling around. Shortly after the Americans had bombed Belgrade, a man in Serbia who thought I was American, got very upset and then headbutted me. I actually still have a minor scar on my chin from that experience.

You can follow Rasmus on Facebook, Instagram and Twitter. He is the founder and owner of Hamlet Tours that do tours of Copenhagen. His company has an impressive 5/5 TripAdvisor overall rating for customer satisfaction.