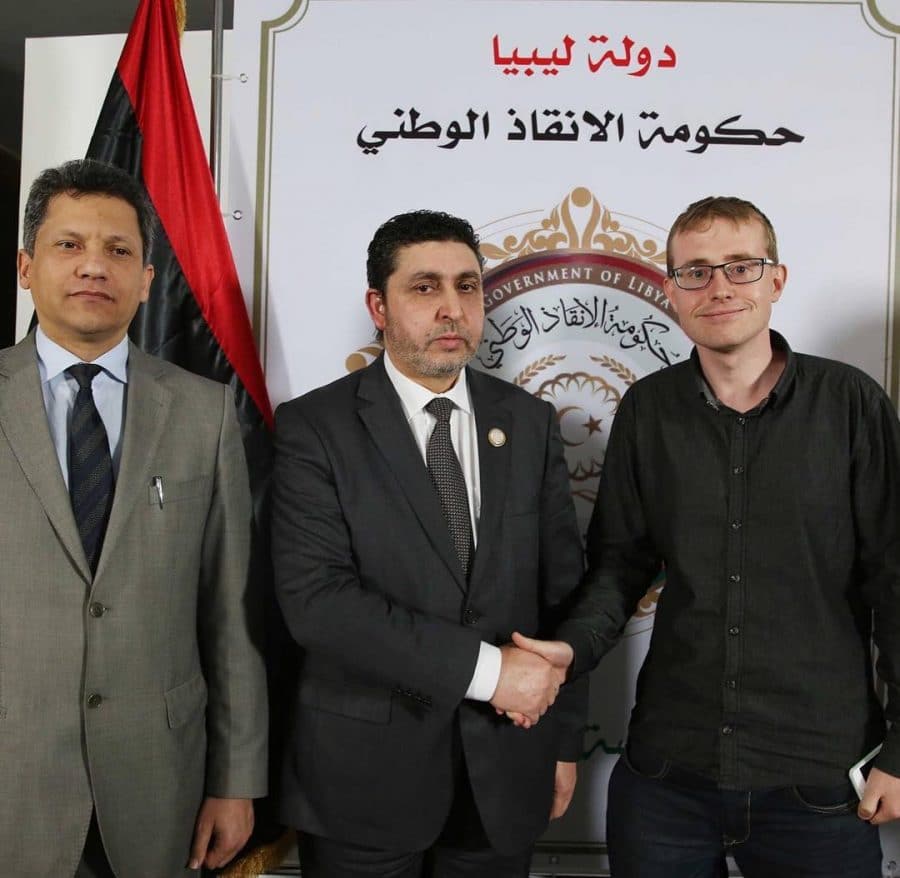 Libya turned out to be one of the most difficult countries to visit in my journey to every country in the world. I visited it as my fourth last country, and it was quite an experience. I contacted a lot of Libyan embassies including the Libyan Embassy in Copenhagen. The result was the same. Libya is dangerous, and nobody wanted to help me with a visa. The Danish Embassy in Cairo refused to issue a letter to help me apply for a visa at the Libyan embassy in Cairo. I applied there anyway but didn’t get the visa. Then I got the idea to contact people that had been there. Danish journalist, Rasmus Tantholdt, had recently been to Libya, and as he had helped me with Syria in the past, I decided to send him a message.

Rasmus gave me his contact. Jamal, the responsible for foreign press in Libya. I added his number on What’s App and then magical things happened. Within one hour he had not only guaranteed me a visa with the arrival next week, but he had also contacted one of the directors at the airline (Afriqiyah Airways) and organised a free round-trip ticket to Tripoli for me. Fantastic.

Jamal and his team took very well care of me during my three-day visit to Libya. He sent one of his people to the airport to meet me upon arrival, and I got the visa easily. As we were leaving the airport, we were stopped, and the passport was taken from me. After around one hour, I am asked to step into a small office where Jamal’s staff did his best to explain I am just a tourist in Libya. It was hard for the security personnel to understand because who would go to Libya at this time? Although frustrated at the office, I did my best to be as kind as possible, and they eventually allowed me to leave the airport. I was finally in Libya and happy. During the three days, Jamal showed me the city, took me to a local restaurant, and I even went to a local house for dinner. The highlight of the trip was, however, a press conference with Khalifa Al-Ghawi, one of Libya’s two Prime Ministers. 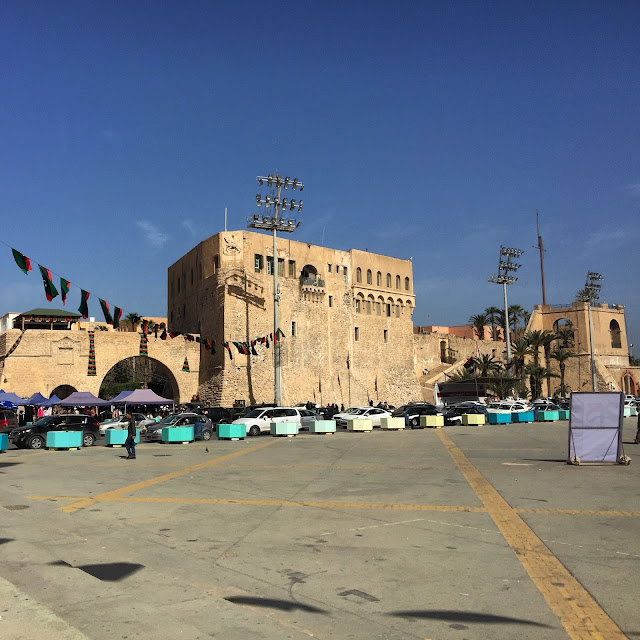 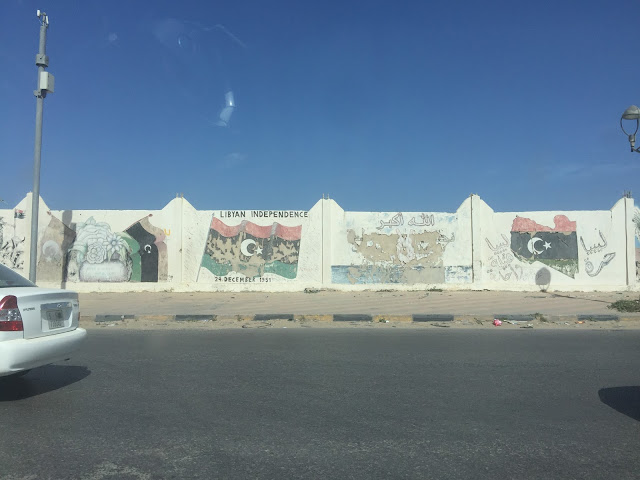 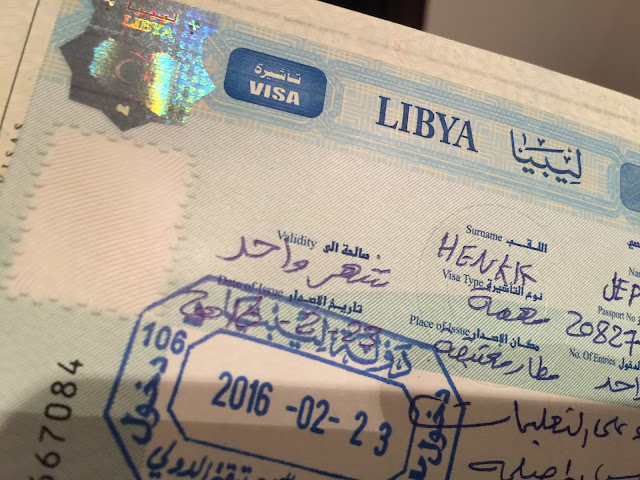 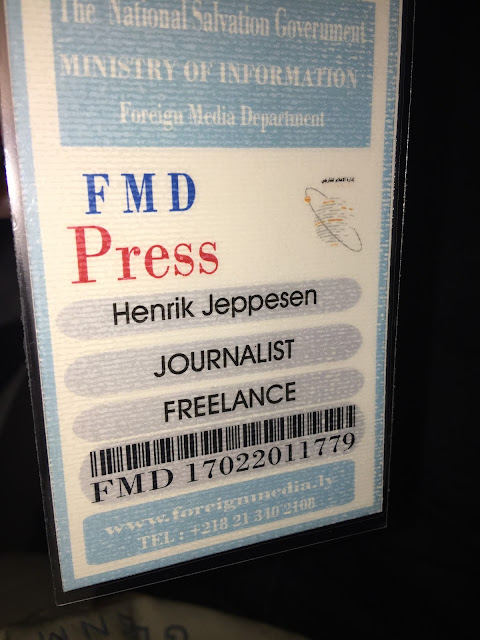 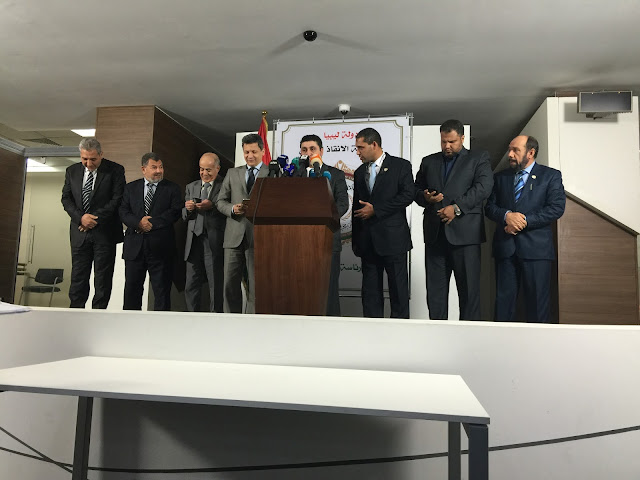 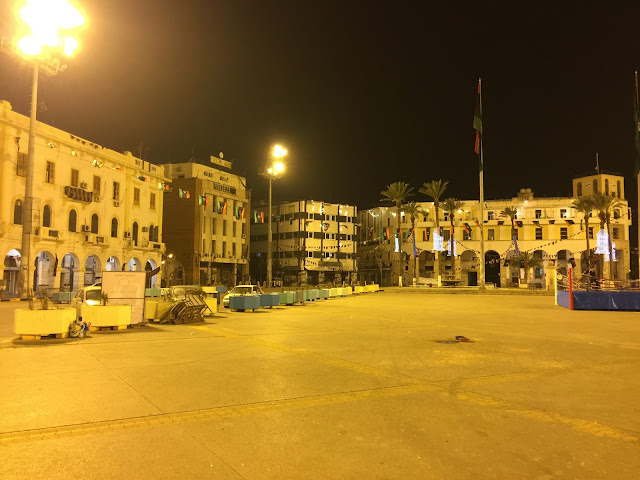 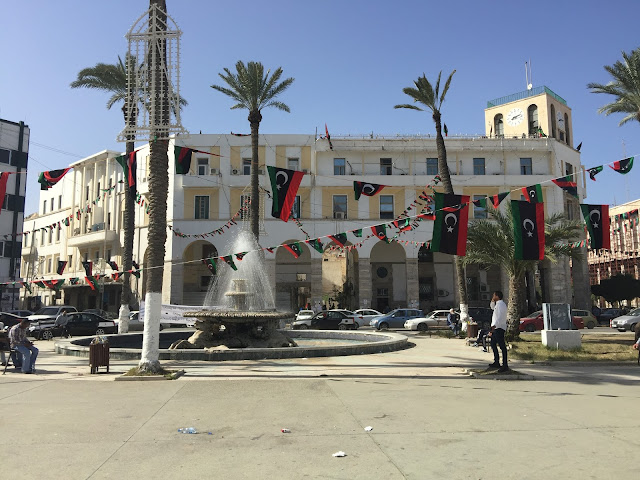 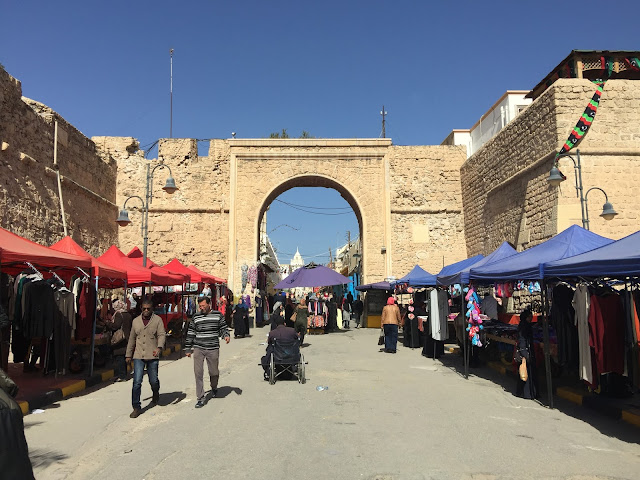 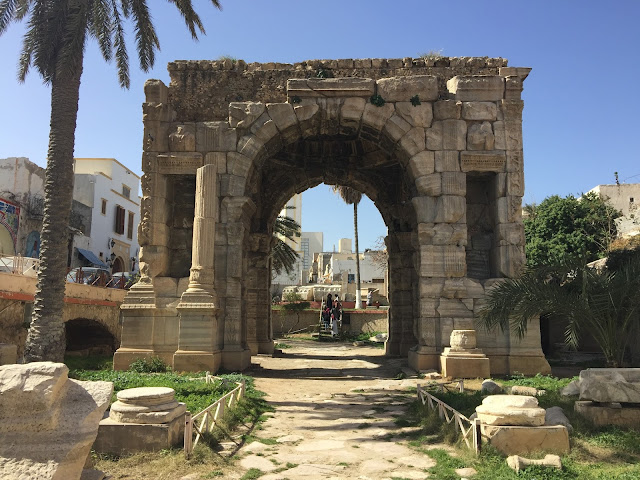 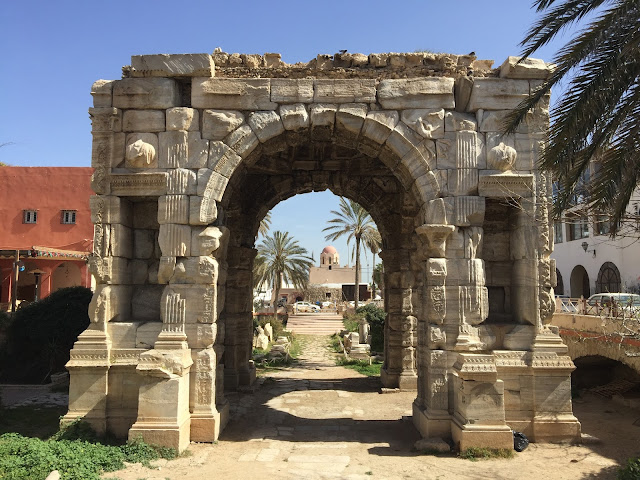 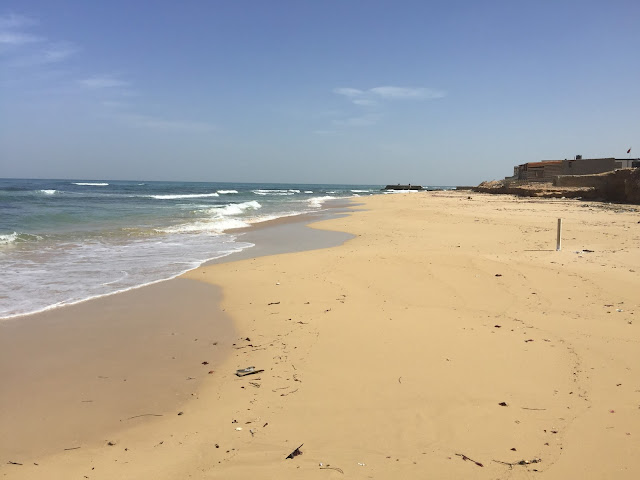 10 Tips For Saaremaa - A New Favourite